I’ve always been intrigued by the Maiden’s Tower, an enchanting little “island edifice” perched near the south end of the Bosphorus.  Charming in its own right, its legends add to its mystique. 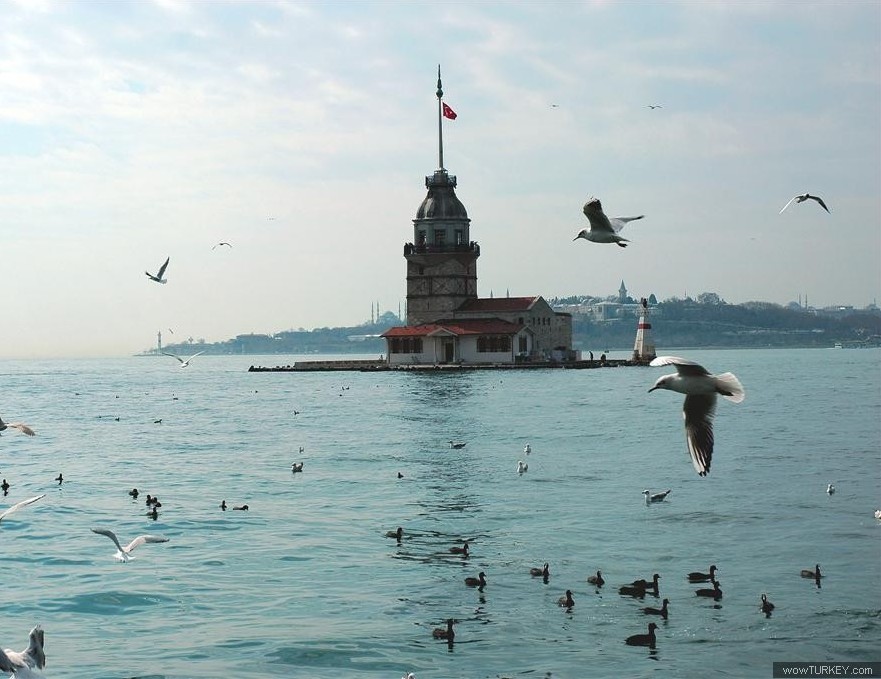 First built in 408 B.C., the tower helped the Byzantines control the movement of Persian ships up the Bosphorus Strait. At that time Istanbul was two cities, Byzantion (on the European side) and Chrysopolis (on the Asian side). 1500 years later, the tower was converted into a fortress by a Byzantine emperor and continued to be restored and modified numerous times, with its most recent facelift in 1999.
So—the legends? Well, my favorite is the story of a sultan’s daughter born to a prophesy that she would be killed by a venomous snake on her 18th birthday. Her father had the tower built in the middle of the Bosphorus to protect his beloved child from snakes. (Thinking, no doubt, that the snakes of Asia Minor didn’t swim.) He guarded her jealously, treating her a bit like Rapunzel. On her 18th birthday the sultan redoubled his vigilance, allowing her no gifts. Choosing to celebrate this momentous birthday with her privately, though, he brought her a basket of scrumptious exotic fruits that he had specially ordered for this event. As they tasted the sumptuous fruits, one by one, a snake emerged from the basket and bit the young princess, who died instantly. The moral to the story must be “Don’t tempt fate”—or something like that. For obvious reasons (no Prince Charming in the picture), the fortress was thereafter known as the Maiden’s Tower. 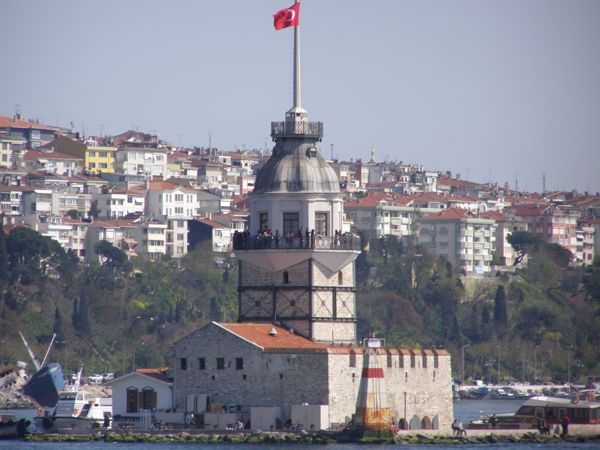 The tower has another, more historical name as well. It was long known as Leander’s Tower, named after a Greek myth about Hero and Leander. The lovely Hero was one of Aphrodite’s priestesses, and she lived in a tower at a point called Hellespont at the end of the Dardanelles (where the Sea of Marmara feeds into the Aegean). Leander lived on the other side of the strait, and every night he secretly swam across it to be with Hero, who lit a lamp in her tower each night to guide his way. 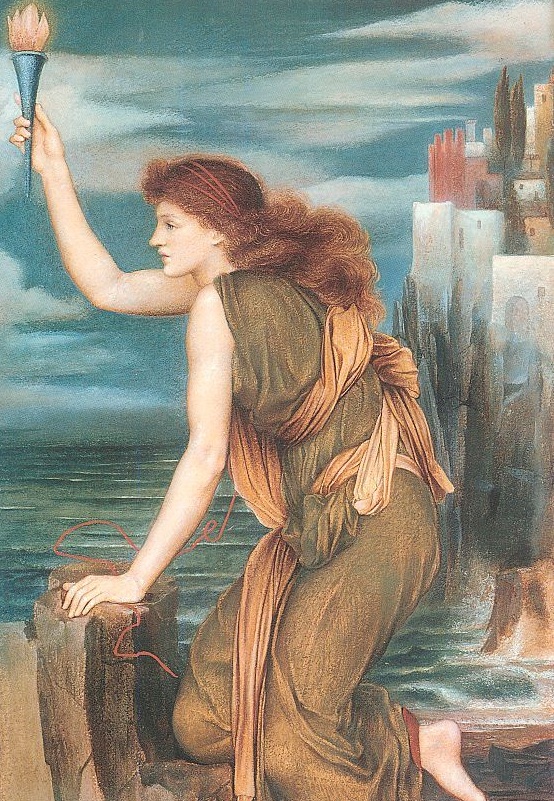 It wasn’t long before Hero succumbed to Leander’s charms and allowed him to make love to her, a tryst they repeated often through the warm summer. Leander continued his nightly swim even into the long, cold nights of autumn, until one night when a violent storm blew out Hero’s lamp and lashed Leander with huge waves until he drowned. When Hero realized that Leander had died, she threw herself from the tower to rendezvous with her lover at the bottom of the sea. 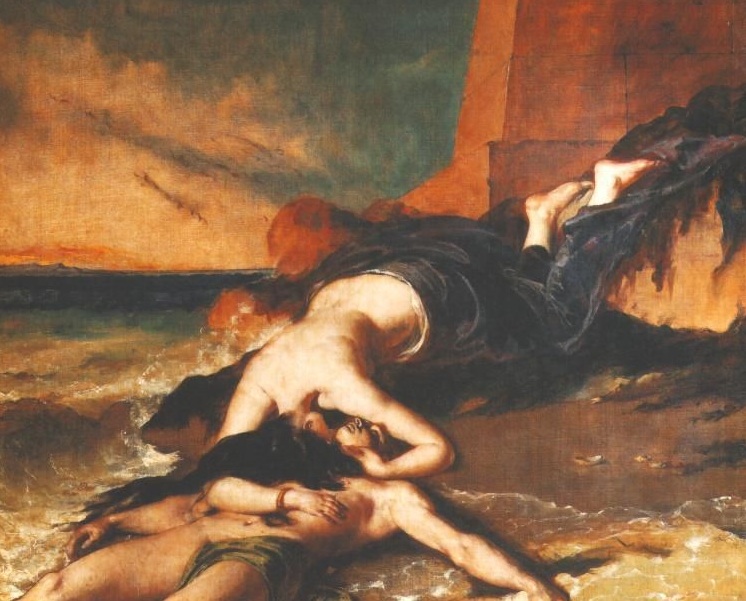 Leander’s Tower, yes. But Maiden’s Tower?
Hmmm… Lucky Hero, who was at least able to enjoy love for a while. But then, could it have been Aphrodite who created the storm? Tough call. I still prefer the story of the sultan’s daughter—fits the moral codes of Turkey a bit better than the Greek myth.
This spring I hope to ferry out and enjoy tea in the tower’s restaurant. It’s just one of those tantalizing Istanbul experiences I’ve yet to savor.

One thought on “A Maiden’s Tale”