Once again, I’m compelled to post a missive from my dear—albeit anonymous— friends in Turkey. They remain anonymous with good reason. 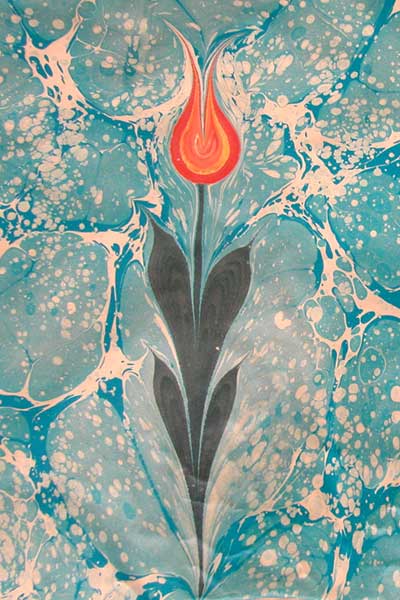 As you may know, Turkey faces a referendum that will strengthen the power of the president, effectively weakening the country’s parliamentary system and the government’s checks and balances. President Erdoğan, now in his fourteenth year in office, could remain in power another 13 years. He has already used the coup attempt as reason to close  down liberal newspapers and television stations and jail hundreds of military and education personnel. He has unabashedly used government funds to promote his move toward dictatorship for Turkey. Frightening.

Here’s the news from my friends on the inside:

No! No! A Thousand Times No!

The cruise missile attack by the Trump administration on a Syrian army base this week, in addition to further delaying an end to the slaughter and destruction in our neighbor Syria, has added another layer of anxiety here in Turkey as we head toward next Sunday’s referendum. The attack has put more wind in the sails of our President, who has been militating for the overthrow of the Syrian government since 2011.

We suspect that our readers by this time have heard about as much as they can take about the Turkish referendum. The authors of this newsletter have certainly had enough and can’t wait for the campaign to be over. Fortunately for our sanity all campaigning has been banned during the coming week leading up to the vote. We’ve been suffering from a form of political bi-polar disorder – one day hopeful, next day down in the dumps. So we will not belabor the point. Our final appraisal is this: Should ‘Yes’ win, the results can have no legitimacy in the eyes of any impartial observer. Why?

1. The referendum is being conducted while Turkey is being ruled under a State of Emergency, giving authorities limitless powers to intimidate and crack down on free speech, the media and the right to assembly.

2. The third largest party in Parliament, the Kurdish-based HDP is under severe attack, its leadership in jail, and the municipalities it administered seized and placed under receivership. Even their ‘No’ campaign song in Kurdish has been banned. (Probably because it’s cute and catchy, anathema to most Turkish politicians. Plus, you don’t need to know Kurdish to get the message.)

3. The President and Prime Minister have unabashedly used the resources of the state, paid for by the taxpayers, to campaign for the ‘Yes’ vote.

4. The media, and especially the TV networks, have shamelessly favored the ‘Yes’ campaign in their news coverage, and this in a country that has the highest level of TV viewing in the world.

5. Thug attacks on ‘No’ proponents and their meetings have placed serious restraints on the ability of the naysayers to campaign. No wonder so many people say they are undecided in poll surveys.

6. And finally, the yea-saying government has total control over the entire referendum process, including ballot counting and handling of any challenge to the results that might arise.

In spite of the ‘Yes’ campaign’s apparent total dominance, most opinion polls say it’s still too close to call. Whatever the official results on April 17th, Turkey will remain a deeply divided country with an uncertain future. However, should a ‘No’ vote prevail against all odds, it would mean a humiliating defeat for those who have been curtailing the most basic democratic rights and closing down political space for those struggling for social justice.

We say No! No! A thousand times No! in the referendum and No! to the continuation of the war in Syria.

As a follow up to our ‘Turkish Hairlines’ newsletter posting, we can’t hold ourselves back from reporting that the Turkish President, during a ‘Yes’ campaign rally at the presidential palace entitled “‘Yes’, of course, for a beautiful Turkey”, signed a decree under the State of Emergency (!) authorizing beauticians at beauty salons to do laser hair removal. This is an extremely popular procedure among Turkish women which was formerly restricted, for safety and health reasons, to dermatologists in government-approved hospitals and clinics. Was this an indication of the kind of Presidential decrees we can expect if ‘Yes’ prevails on April 16? Another reason to vote ‘No’.

One thought on “Turkish Referendum Looms on April 16th”